Cycling race “Route fighting, Major Hubal” has a long-standing tradition. It was first held in 2000. His was conceived, the silver medalist of the Olympic Games in Seoul in driving the team time trial – Andrzej Sypytkowski still race director. The first race was held in the formula of a one-day race on a route around Końskich, who led the county roads Konecki, where he still lives legend Dobrzański Major Henryk “Hubal”. In subsequent years, with the development of organizational competition evolved into a stage race, which was played until 2010. After a five year break Andrzej Sypytkowski decided to reactivate this event cycling and so in 2016 was played 11-th edition. In 2017 stage race Trail Walk Major. Hubal received the first category UCI. 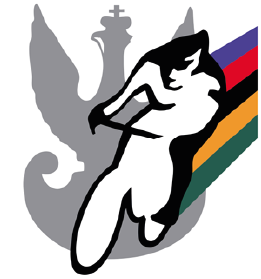